Historic Downtown San Pedro and the LA Harbor are popular locations for the motion picture and television industry. Early 20th-century urban streets mixed with modern eclectic charm and vast warehouse settings provide location scouts with an array of options for all types of television and film productions. Add to that, miles of waterfront promenades, marinas and the larger-than-life industrial backdrop of the Port of Los Angeles, and you’ve got yourself a perfect set!

Have a question about the street pole banners? Curious about the Tivoli lights strung across the Downtown streets? If you have any questions or specific filming needs, give us a call at 310-832-2183.

The goal of the FilmL.A, PBID & Film Industry partnership is to identify, promote, develop and manage opportunities for film production along the LA Waterfront and within Historic Downtown San Pedro.

FilmL.A. is a private, 501(c)4 not-for-profit organization established for the public benefit. Under contract with the City of Los Angeles, FilmL.A. coordinates and processes permits for on-location motion picture, television and commercial production. The San Pedro Historic Waterfront Business Improvement District represents the interests of private and public property owners along the LA Waterfront and within downtown San Pedro.

THE FILM INDUSTRY Los Angeles, has the most concentrated center of film, television and commercial production businesses.

The partners provide a “film friendly” experience for residents, merchants, production companies and visitors. All production must be permitted by the City and County of Los Angeles. Interruption to traffic, business operation and residents must be noticed in advance in order to optimize on-location productions and minimize disruption to local businesses and residents.

The use of locations and the fees for location use in the historic downtown and LA Waterfront areas must be negotiated in advance between production companies, merchants and property owners. Residents and businesses impacted by film production are entitled to reasonable compensation.

What Is Film Friendly?

We encourage film producers to work within our community 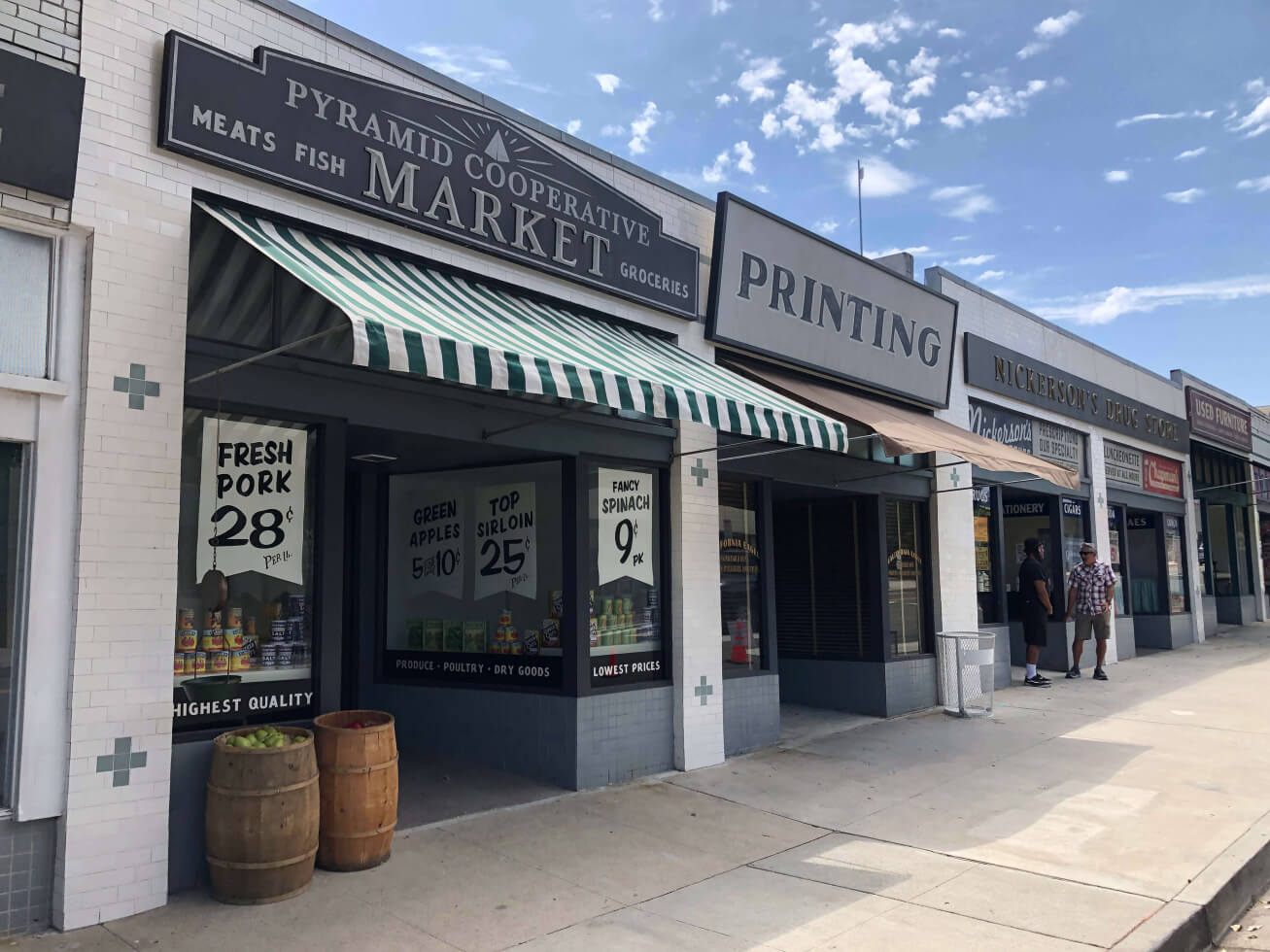 Be the first to know the latest news and events.
Thank you! Your submission has been received!
Oops! Something went wrong while submitting the form.